In the tradition of Walt Whitman, Herman Melville, Mark Twain, Virginia Woolf, Gertrude Stein, Charles Dickens, and scores of other self-published but well-known authors, I founded Twelve Winters Press in large part to get my work in circulation, or to keep it in circulation.  Commercial publishers have become less and less welcoming to little-known writers.  Many small presses have sprung up to get some of those underpublished voices in print, but they tend to be interested in publishing poetry or story collections.  Publishing full-length novels is a major undertaking, and most small presses have neither the personnel nor resources to produce them.

Consequently, it is especially challenging to place a novel with an independent or university press; and since it often takes many months to more than a year for small-press editors to make decisions (understandably so), novelists can grow old waiting to hear yea or nay.  On the one hand, I applaud the efforts of small-press publishers and editors because they are following a noble calling–but, on the other, I’ve found that a good many of them are light in training and experience.  So even if one finds a publisher, the quality of editing, designing, producing, marketing, etc. becomes something of a crapshoot.

I finally took the plunge in 2012 and established Twelve Winters Press.  While I do want to use it to publish and promote my own work, I don’t want it to be purely a self-publishing press.  There’s a lot of good work out there that’s being turned down by large and small publishers alike, so I’m also in the process of developing projects to get the work of others in print as well.  I don’t plan to open the floodgates to unsolicited submissions (I simply don’t have the time to deal with the onslaught), but I have been approaching individuals regarding their work or regarding their editing various sorts of collections.  In 2014, the Press proudly released [Ex]tinguished & [Ex]tinct:  An Anthology of Things That No Longer [Ex]ist, edited by John McCarthy, and The Waxen Poor, a collection of poems by J.D. Schraffenberger.  So far in 2015, we’ve brought out The Endless Unbegun, a daring mélange of poetry and prose by Rachel Jamison Webster, I Am Barbarella, the debut story collection by Beth Gilstrap, Road Trip, an ambitious and off-beat novella by Lynette D’Amico, and Final Stanzas, a short story collection by Grant Tracey. On the agenda for 2016 are a paradigm-defying anthology edited by our own Adam Nicholson, and the first annual Vachel Lindsay Poetry Prize (final judge, J.D. Schraffenberger), in addition to John Paul Jaramillo’s debut novel, and a poetry collection by Pauline Uchmanowicz. See our Submissions page for information about the anthology and the poetry prize. 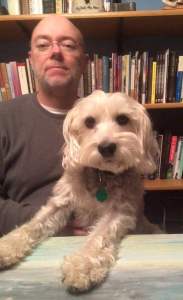 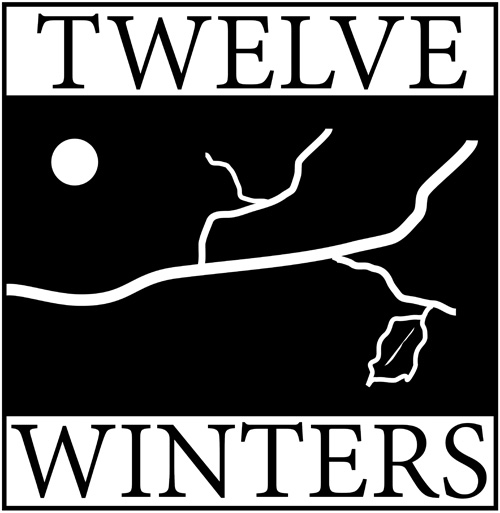